To strengthen e-Governance in Panchayati Raj Institutions (PRIs) across the country, Ministry of Panchayati Raj (MoPR) has launched eGramSwaraj, a user friendly web-based portal. eGramSwaraj aims to bring in better transparency in the decentralised planning, progress reporting and work-based accounting.

E-Gram Swaraj Portal launched by PM Narendra Modi on the occasion of Panchayati Raj Day 2020. The gramswaraj portal has been launched for the improvement of society.Here is full details about it.

With a vision to strengthen digitalization in Panchayats for the purpose of empowering rural India, a unified tool e swaraj portal. E Swaraj portal is the official portal of central govt for the implementation of Swamitva scheme. While launching the app, the Prime Minister stated that E Swaraj marks the complete digitization of villages and rural areas.

e gram swaraj portal is one single interface on which the details will be listed panchayat wise. The Gram Swaraj Portal and application will provide a boost in transparency by decentralized planning of development projects, with progress reports updates and increased accountability.

The e-Gram Swaraj Yojana, which is a major step taken by the government towards complete digitization of gram panchayats. With the help of which, in future, a single platform will be maintained to keep an account of the different functions of Gram Panchayat. After which you will not need separate portal or application to work in different departments. You will be able to do all the works under the Panchayat with the help of a single portal.

In this e Gram Swaraj Yojana and its mobile app, all information related to the fund and its expenditure will be provided from the details of the development work of the Gram Panchayat. Through this government website, any person will now be able to keep information about the work being done in their gram panchayat.

The rural India consist of about 650,000 villages with 800 million consumers making up for about 70 per cent of population with limited or no access to banking and Technology. E Gram Digital serving to the 800 million rural populations with 100+ services, multiple payment options and building a sustainable community of 25000 rural entrepreneurs.

Within the e-Gram Swaraj app, the panchayat will be allowed to complete the development project on a single interface and within this app, all the help will be given to the project from planning to its completion in the villages on a daily basis.

With the help of this application of the Central Government, from the scheme of Gram Panchayats to the expenses and the Sarpanch, Panchos and the Secretary of the Panchayat will get this information from one place. The Ministry of Panchayati Raj has created egram swaraj app, with the help of which the work done in the Panchayats will be monitored. This will improve the functioning of the panchayat and at the same time increase the comprehensiveness of the schemes. 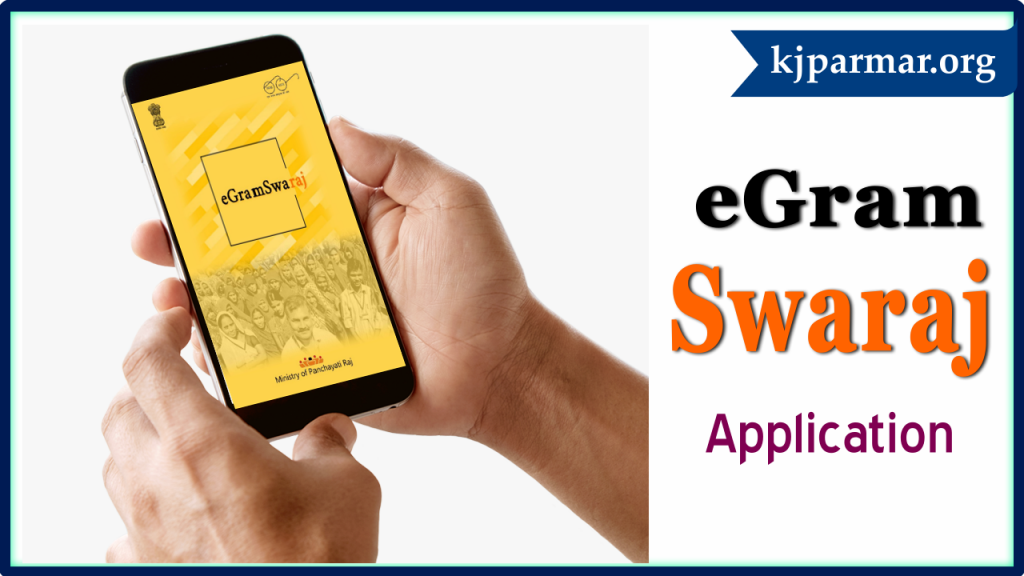 e gram swaraj app is a mobile phone application that showcases the progress of various activities taken up by the Panchayati Raj Institutions.